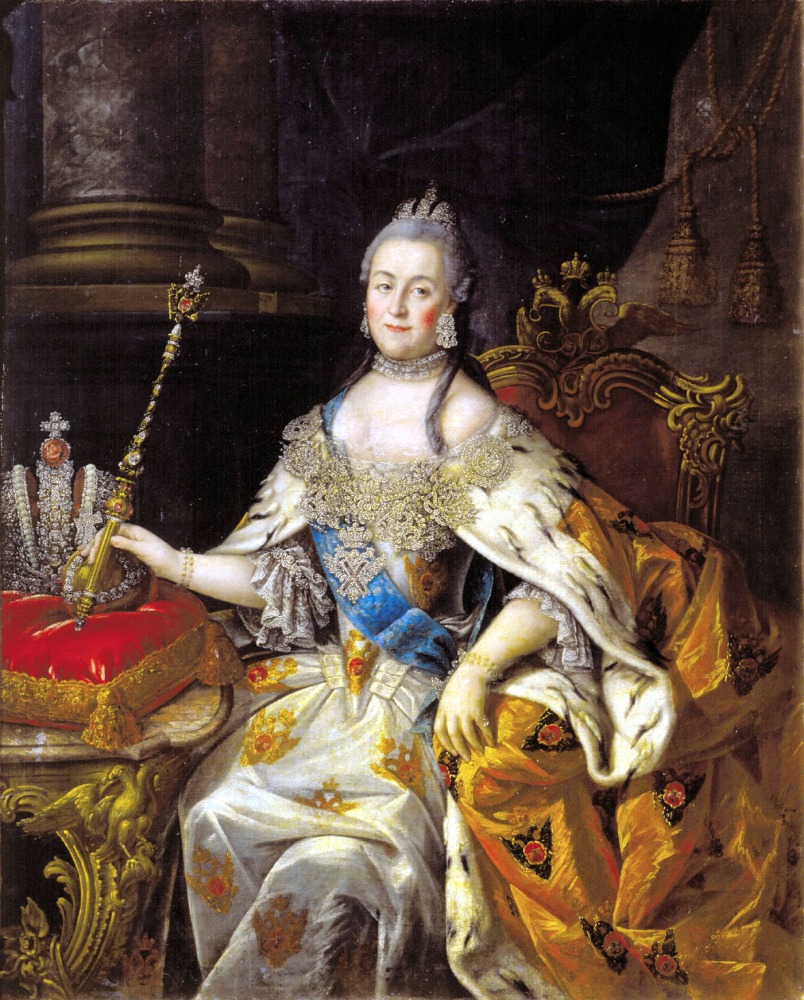 The Hebrew University is home to the only program in Israel which offers training for future specialists in the field of Russian and East European Studies. The program has a record of high-level academic achievement, enjoying general acclaim both in Israel and abroad. Russian language and literature have been taught at the University since the 1960s thanks to the pioneering efforts of Vera Dolzhansky and Leah Goldberg. Later they were succeeded by alumni of British, American and Canadian universities: Jonathan Frankel, Galia Golan, Ted Friedgut, Ezra Mendelsohn, Omry Ronen, Ada Steinberg, Nissan Oren, and Amnon Sela, who joined efforts in organizing the Department of Russian Studies. In 1975, after they were joined by the then recent Soviet olim Dimitri Segal, Lazar Fleishman, Ilya Serman, Victor Levin, Wolf Moskovich, and Miriam Langleben, the Department grew, expanding into the Department of Russian and Slavic Studies. The new Department focused on two principal areas of study and research: Russian and East European history and Russian and Slavic literature and linguistics. Courses in Slavic and East European Studies were also taught by faculty from other departments, including Moshe Altbauer and Samuel Ettinger. Throughout the years of its existence, the Department has been involved in extensive research, proceeding along the methodological lines associated with the Moscow-Tartu School of Semiotics and enriched by the traditions of Russian Formalism, the Moscow Linguistic Circle, and the Leningrad Pushkin Institute of Russian Literature. The series Slavica Hierosolymitana (edited by D. Segal, O. Ronen, L. Fleishman, and W. Moskovich) was published during the 1970—1990s, featuring articles and essays by leading Slavic Studies scholars, including Roman Jakobson, Benjamin Hrushovski, Isaiah Berlin, Vladimir Toporov, Vyacheslav Ivanov, and others, as well as by members of the Department.
With the beginning of aliyah in the 1990s, the Department‘s scope of activity extended even further. A number of accomplished scholars joined the Department faculty, with Moshe Taube, Samuel Schwarzband, Helena Tolstoy, Roman Timenchik, Vladimir Khazan, Valentina Brio, Nina Segal-Rudnik, Alexander Kulik among them. The Department carried on its publishing efforts, beginning with the series Jews and Slavs (edited by Wolf Moskovich), on the pages of which work by the world’s leading Slavists appeared. With the fall of communism, the scholars affiliated with the Department were able to begin to participate in a variety of academic initiatives both in the West and in Russia. Today, they continue to represent the Department at numerous conferences in the US, Russia, and East and West Europe, as well as at the various congresses and other academic events which the Department has held ever since its founding and which it goes on hosting (the Pasternak Conference, the Bakhtin Congress, the Pushkin Conference, the Conference on the Bible and the Slavic World, the Conference on Russian Literature after the Fall of Communism, International seminar on Tolstoy, and others).
The field continues to be one of the most popular at the University. The reason for this, in addition to our reputation for academic excellence, is the special position of Russian and other East European cultures in Israel. Together with the changes experienced in Israel’s demography, this factor has further gained in significance during the last twenty years. Approximately 20% of all Israelis today are familiar with the Russian language, and more than double that figure of Israeli families have Russian roots. Moreover, the study of Russian history, culture, and language is attractive to many non-Russian speaking Israelis because of the key role that Russia and Russian Jewry continue to play in the formation of modern Jewish and Israeli culture.
The Department offers a wide variety of courses in subjects that encompass Russian and Slavic linguistics and all areas of Russian literature and culture. The Department provides for the learning needs of students at all levels: those with a good knowledge of Russian, those who are familiar with Russian but were brought up in Hebrew, and the sabras who begin their study of Russian from the rudiments of the alphabet and grammar, finishing the program with an all-round proficiency in all things Russian.
Many of our students fruitfully combine studies at the Department with courses taken at the Departments of Comparative Literature, Linguistics, General History, Jewish History, the Institute of Contemporary Jewry (Faculty of the Humanities) and International Relations, Sociology and Anthropology, Journalism and Communications, Political Science (Faculty of the Social Sciences), and more.
Former members and alumni of the Department are prominent both in Israel and abroad. Among them are professors active in Russian Studies at such renowned institutions as Brown University, University of London, University of Michigan, University of Pennsylvania, Rutgers University, the Sorbonne, Stanford University, University of Toronto, Cornell University, Dalhousie University, Tel Aviv University and Interdisciplinary Center (IDC) Herzliya; the list also includes such well-known personalities as Israeli Foreign Minister Avigdor Liberman, MK Yuli Edelstein, former MK Roman Bronfman, and many others (see Alumni). We continue to be trail-blazers in research and teaching.